BE TRUE To YOU

228 Creative exists to inspire and entice individuals to explore the benefits of creative photography following stroke. Make yourself extraordinary.

Co-founder and creative guru behind 228 Creative, Mac is a British born web designer and photographer. He moved to Spain [Granada] where he has lived with his wife Gayle since 2004.

Professionally, Mac’s photographic work and digital design has been published by rock bands across southern Spain and he has designed websites for clients in the coaching and music industries.

In 2022 Mac spent 11 days in hospital having suffered an ischemic stroke, his 228 Creative project is designed to kick start creativity again, something which has remained dormant despite making a full physical recovery.

At 48 Mac was also grateful to have been sober having made the decision to quit drinking when it was his own. To present Mac continues his work in the web design field, 228 Creative will be his first photographic project since 2018. 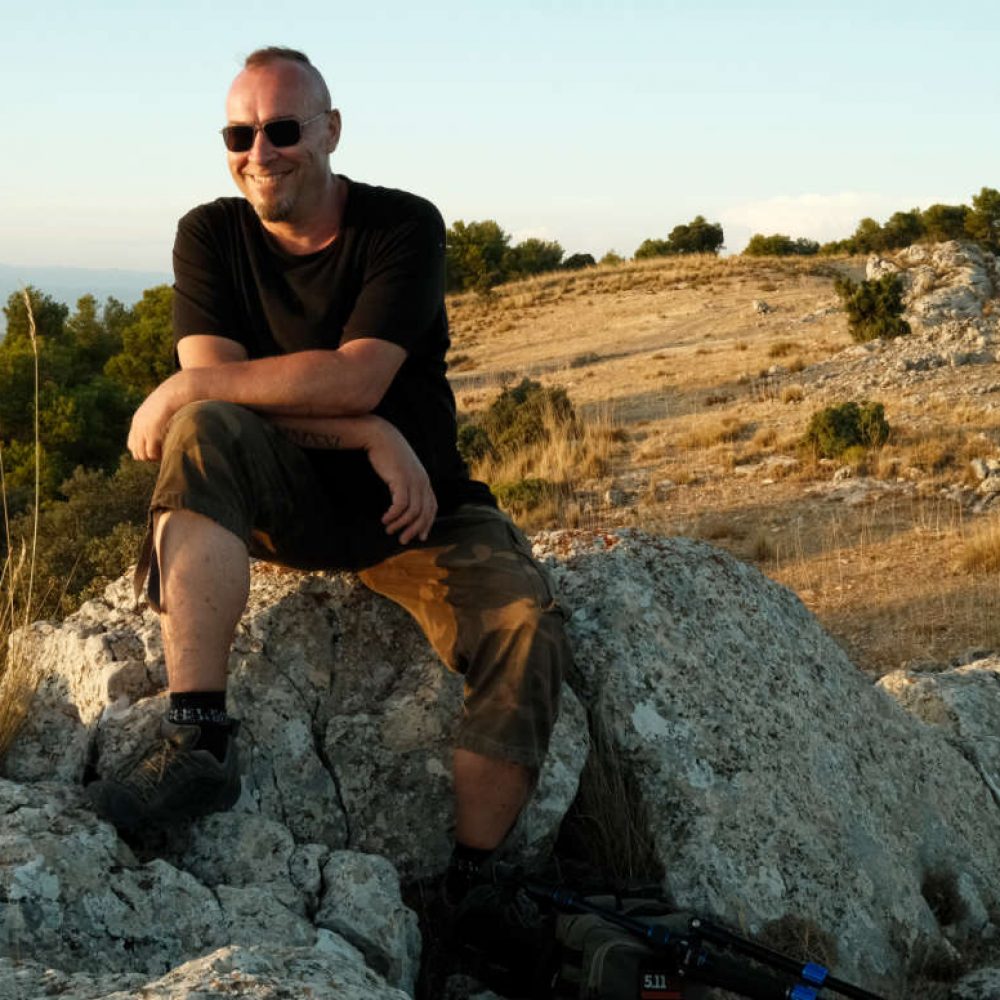 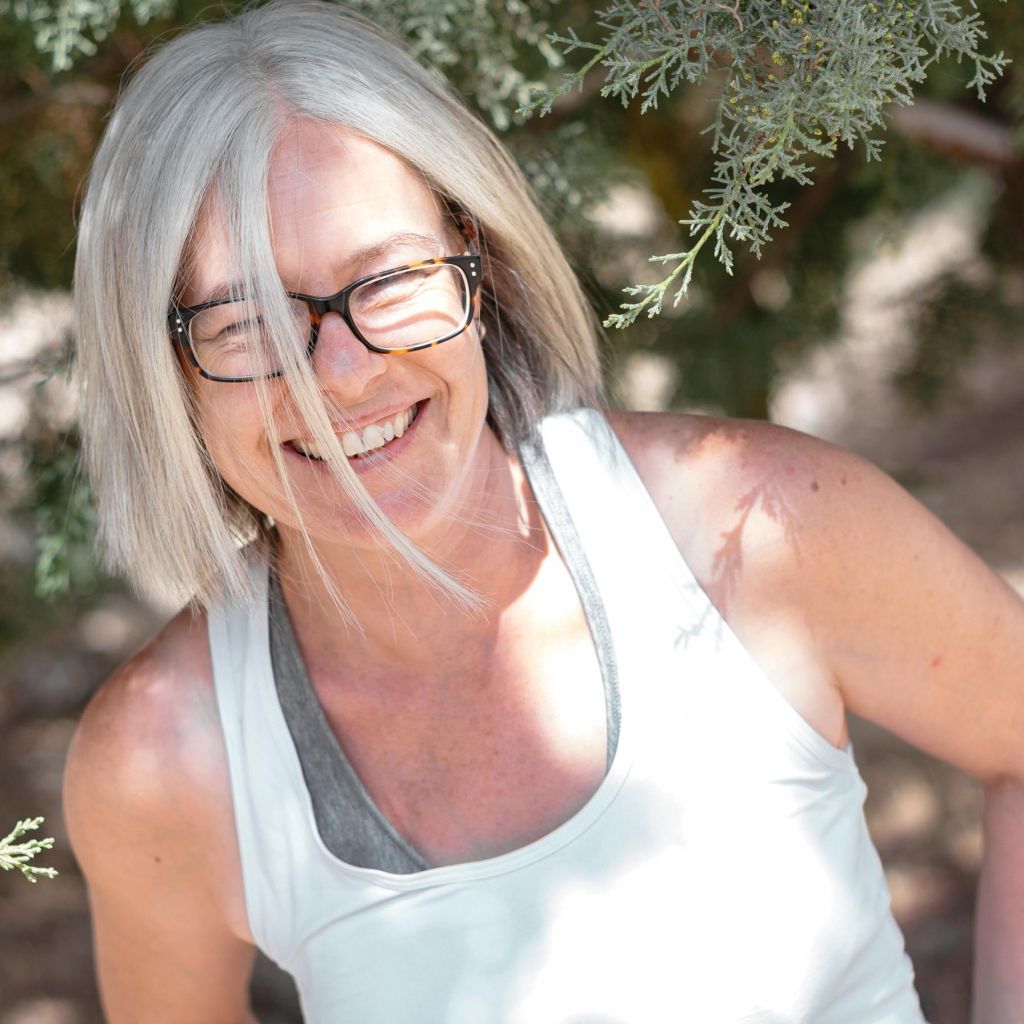 Co-founder and owner of Sober Bliss, Gayle is the inspiration behind 228 Creative. Born in the UK, Gayle worked professionally as a languages teacher until 2004 where she then relocated to Spain.

Sober since 2018 Gayle trained as an addiction therapist and now helps women free themselves from alcohol. Gayle is uniquely positioned to have embraced the high’s and low’s of sobriety and applies her knowledge in a unique and caring way, changing the lives of women all over the world.

She has been featured in editorial publications including: The Telegraph, The Sunday Times, Woman & Home. You can also listen to Gayle on her podcast.